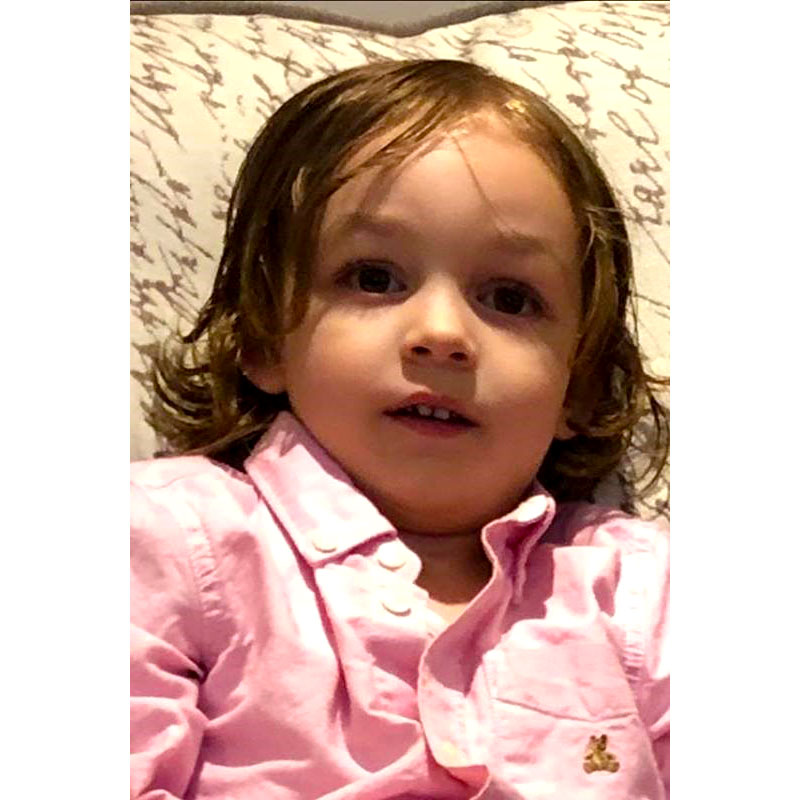 It all started with our beautiful little boy, Matei, meaning “Gift of God”.

Matei is our little gift, a gift of life, a gift of joy and happiness, our youngest child, a handsome boy with golden hair and hazelnut eyes. Matei is a happy little boy, always smiling, loving everyone around him and offering so much love to us, to his brother and sister, and all the family around him.From a very young age, 10 months old, Matei started to develop bad tonsillitis and ear infection, which kept him ill, in bed with antibiotics, fever, loss of appetite and no joy for play.

Every month Matei was on a different cure of antibiotic, which at one point damaged his little stomach, and then we started on microbiotics to help his stomach stay strong.

We just had to put him on a list for an ENT doctor to have his tonsils removed, which we thought will give him some free time from tonsillitis.

We did10 sessions of salt therapy in one of the places in County Dublin, and for about 8 months we even forgot that Matei had no infection and no tonsillitis, such a big difference in our Matei, better sleep, better tone, a different child.
And, on the advice of a professional that bringing Matei to salt therapy rooms is just a waste of money, we took the advice and stopped going to the salt rooms. Straight after that Matei was back on antibiotics. On December 7th, our first son was 18, we celebrate his birthday with family and friends, but Matei was not well at all, for 24 hours he kept no food, no drink in his little stomach because of the antibiotic that was supposed to make him feel better. We had to smile and interact with everybody but our hearts were broken because he was so sick.
At that point, we decided that is time to look for another cure of salt therapy.

So for 5 weeks, two-three times a week, we drove 3 hours, stayed in the salt rooms for about 40 minutes, had a little stop to have a bit of lunch, to get relief and improve his immune system.
And that really helped, again, and the distance again did not matter.

The good thing about it was that these sessions of salt therapy helped my rhinitis also, I have been suffering with it since I was a child, but attending the rooms with my children benefit me also, it was late when I realised that.

Matei was the motivation, Matei was the inspiration to build a salt cave here in Blanchardstown, Matei’s Salt Cave, so we can give better breathing, better sleep, quality of life, to Matei, to us and to everyone else that is really needed.

By effectively purifying the airways through regular salt treatments, the body’s immunity is strengthened. Bacteria, impurities, toxins, allergens not only trigger, but they also maintain respiratory diseases, which often recur, chronicle. Under these conditions, the body’s immunity will gradually decrease. Salt cave therapy supports the body in its struggle against harmful environmental factors, which we cannot completely prevent, no matter how much we try.

Ready for an amazing experience?

Matei’s Salt Cave is the home of Blanchardstown’s first salt cave and provides 45-minute salt therapy sessions to adults and children. We aim to help those suffering from respiratory issues including Asthma, COPD, Bronchitis, Emphysema and many other respiratory and skin conditions.